Dr. Michael Greger along with several other leading health PROFESSIONALS were warning about this pandemic well over a decade ago.  The following is an excerpt from this video presentation by Dr. Greger.

“In 2007, the Journal of the American Public Health Association (the largest association of public health professionals in the world) published an editorial that went beyond just calling for de-intensification of the poultry industry. They questioned the prudence of raising so many chickens in the first place. In their editorial, Chickens Come Home to Roost:

“It is curious that changing the way humans treat animals — most basically ceasing to eat them, or at the very least radically limiting the quantity of them that is eaten–is largely off the radar as a significant preventive measure. Such a change, if sufficiently adopted or enforced, however, even at this late stage, could still reduce the likelihood of the much-feared influenza pandemic. It would even more likely prevent unknown future diseases that in the absence of the change may result from farming animals intensively and killing them for food. Yet humanity does not even seem to consider this option. We don’t tend to shore up the levees until after the disaster. Hopefully it won’t take a pandemic before we take these recommendations into account.” (insert sigh or expletive, whichever you prefer)

The editorial concludes, “Those who consume animals not only harm those animals and endanger themselves, but they also threaten the well-being of future generations on this planet. To switch avian images, it is time for humans to remove their heads from the sand and recognize the risk to themselves that can arise from their maltreatment of other species.”

“How we treat animals can have global public health implications.”
~ Dr. Michael Greger

Hey, here’s an idea. How about instead of posting videos of yourself, mindlessly watching Netflix, or playing video games, maybe spend some time educating yourself as to how this Pandemic happened and begin making personal changes in your life and community

contributing to the creation a healthier society. One of those changes you can make is to STOP EATING, ENSLAVING, AND TORTURING ANIMALS!!!!!

Oh and guess what?!  That includes the domestication/enslavement of animals for pets.  On this topic, I am a contributor to this problem.  Prior to becoming aware of the facts of reality (i.e. Ontological Mathematics), and still entrenched in my hyperemotional Ignavi upbringing, Brad and I decided to buy several dogs.  We are still paying for that unwise decision, waiting out the death of the last of that big mistake.

We brought this on ourselves and have no one but ourselves to blame. It is not a conspiracy, it is just BUSINESS AS USUAL. 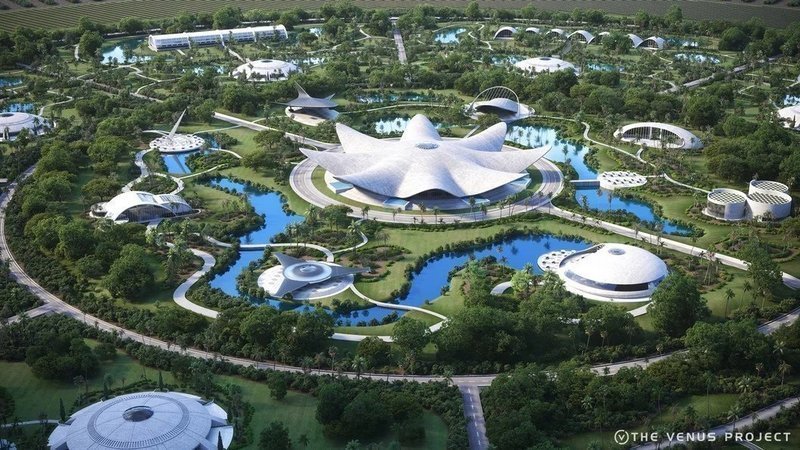 Well, perhaps it is time for business to take its rightful back seat to a rational resource-based economy designed by the most intelligent people in their respective field of study to work symbiotically with our land base.

THE CHOICE IS OURS AND THE TIME TO ACT HAS LONG SINCE PASSED.

WAKE UP AND PULL YOUR HEADS OUT OF YOUR BLOATED PUTRID ASSES!!!!!!!!

The God Series by Mike Hockney

How Not to Die by Dr. Michael Greger

Important Links For Ontological Mathematicians, New Jacobins, Hyperians, Progressive Left-Wingers, Rationalists, Pythagorean Illuminists, And Anyone Else Fighting For Human Rights, Social Justice, And A Better Future For All Of Humanity.